With a baby on the way, my “to-read” list now includes a bunch of books on parenting. Likewise, we are starting to get parenting advice from people, and I imagine that will only increase as D-day approaches. Before I end up adrift in a sea of advice, I thought it would be fun to try to sum up my parenting philosophy as it stands right now. If nothing else, I imagine this will be hilarious to read in a year or two once I have some actual experience under my belt.

You know when you are on a long flight and there is some kid screaming his head off and everyone around is getting upset too? Whenever I’m in this situation, I like to remind myself that the emotions that kid is feeling are probably also being shared by every single other person in the plane. Tired, hungry, cramped, uncomfortable, bored, etc. We’re all feeling the same things. I always imagine, deep down inside every adult, there is a similar screaming kid.  I believe that kid never really goes away, he just gets buried under layers and layers of cognitive development and learned behavior. Those layers muffle the raw emotion that we’re all feeling as we suffer through the flight. As adults we know that this won’t last forever, that we have to do this, that it’s not socially appropriate to scream and cry. 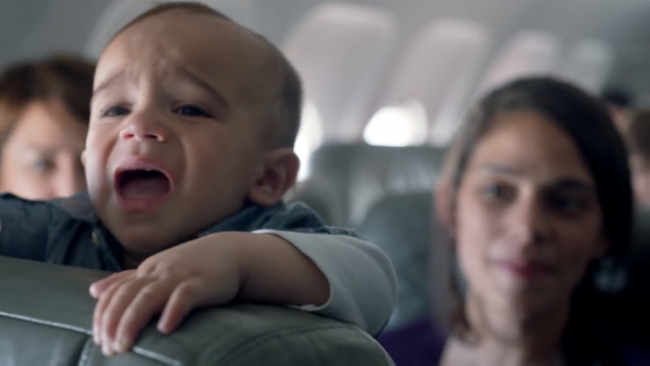 My point is this: kids and even babies are not some alien species with unfathomable needs and desires and emotions. They’re just small people who are still figuring things out. And there’s a lot to figure out! Why do babies cry so much? Well, wouldn’t you be frustrated and overwhelmed and upset if you were literally experiencing every single thing around you for the first time, and could not express yourself verbally, and could barely even control your arms and legs, let alone take care of yourself?  Why do toddlers throw tantrums? Well, for one thing, because tantrums often result in getting what they want. But also because they are feeling some strong emotion and they don’t know how to cope with it.

As a parent, my role is to help the kid figure all of this stuff out. Until the kid can communicate, this will mostly involve paying attention and figuring out what it is that is making them upset and solving the problem. Once they can communicate, this means helping them to understand. In our household “Because mom/dad said so” is not good enough. If I can’t articulate why a rule exists, then it’s not a very good rule is it? Kids are people, and I plan to respect my kid enough to be willing to explain why some behavior is not appropriate rather than just telling him to cut it out. I want him to listen to what I say because it makes sense, not because I’m bigger than him.

Of course, this is all well and good, but what about when the kid is just flipping out for no good reason? We’ve all seen those funny lists of pictures of crying kids captioned with the ridiculous reason they’re crying. They’re hilarious, but it’s important to remember that to those kids, whatever is happening is a big enough deal to warrant crying. So yeah, I may laugh when my kid loses it because he isn’t allowed to play with dog poop or because he has to wear a life jacket or because he can’t get the last cheerio on his spoon, but I’ll also acknowledge that what he is feeling is real and help him try to deal with that. And, crucially, I’ll try to remain calm even (especially) when he is not.

This means that, whether I like it or not, my kid is going to be constantly looking to me as an example. That’s just as true when I’m teaching him how to throw a baseball as it is when I am upset with him because he threw that baseball through a window. It means that how I handle work-life balance and how chores are shared in our house and what shows and movies we watch and what books we read will all be influencing him in big and small ways.  On the one hand, this sucks, because it means that as a parent you have to be “always on” and trying to set a good example. But on the other hand, it means you get to teach kids all sorts of cool stuff. I am looking forward to the period when the kid just asks “why” about everything. Partially, because as a scientist I can continue answering “why” questions for a lot longer than some people. But more importantly because I don’t want to just explain why, I want to help guide him through figuring things out, and I want to show him that even grown-ups don’t always know all the answers. Sometimes you have to look something up. More excitingly, sometimes the question you just asked doesn’t have an answer yet!

My goal as a parent, other than the fundamental goal of raising a happy and healthy kid, is to raise a good person. That’s why the final part of my parenting philosophy is empathy. To me, empathy is the fundamental trait that leads to all other good traits. There’s a reason the “golden rule” shows up in pretty much every major religion in some form or another. The ability to put yourself in someone else’s position and try to understand that they are fundamentally the same as you, no matter their circumstances or outward appearance, makes it a lot harder to harbor negative feelings or to judge their behavior. As the saying goes, it is impossible to hate someone once you understand them. When you get right down to it, if more people in the world embraced empathy, the world would be a much better place.

Because of this, I will be approaching parenting itself with a sense of empathy for my child (see item 1), and I will do what I can to help him develop empathy as he grows up. I am under no illusions here: empathy is hard, even for adults.  Kids can be extremely self-centered. Teaching my child to be an empathetic person will be a lifelong effort (I’m still working on it myself), but I will do my best to teach by example (see item 2) and encourage him to think about how he would feel if he were in others’ places, especially when it is most difficult to think about. I look forward to teaching my kid tons of things, but I’ll consider myself to be successful if he learns empathy.

So, there you have it. Those are the fundamentals of my parenting philosophy, based on zero experience actually raising a kid of my own. I know that, to paraphrase Eisenhower and many others, “No parenting plan survives first contact with a screaming toddler”, but I think it will be interesting to see what parts of this philosophy I’ll be able to stick with and which parts will evolve as I start to read advice books, get advice from family and friends, and finally, come face to face with the day to day challenges of parenting. 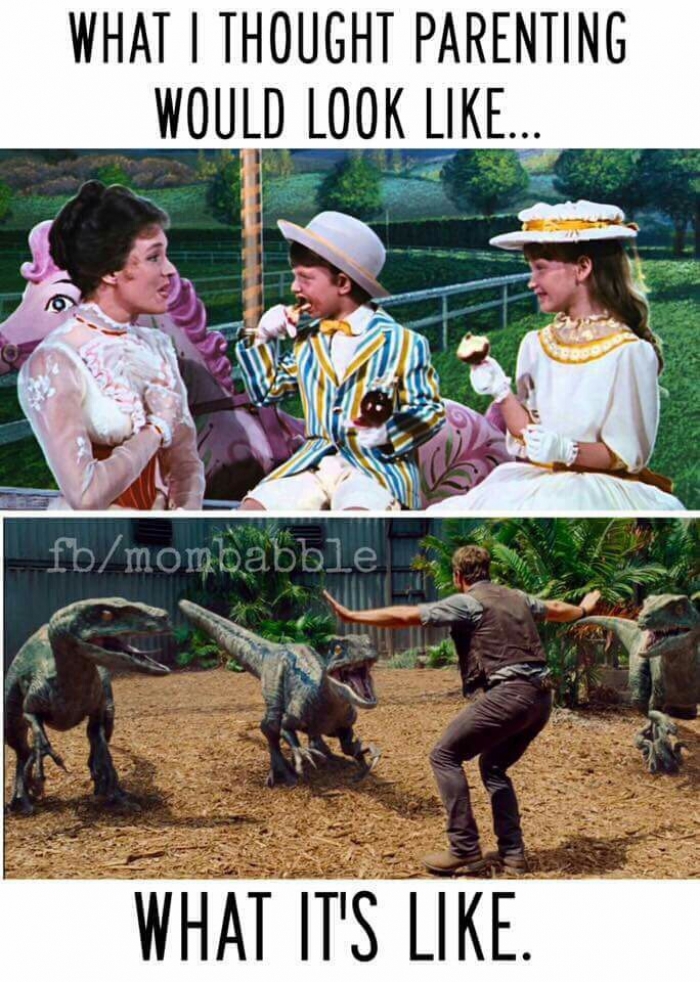