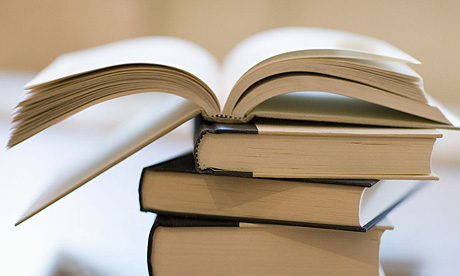 I came across this meme over on SF Signal, and it reminded me of the olden days of Live Journal, when it seemed like all anyone did was post answers to sets of themed questions. For nostalgia’s sake, and because I’ve been too busy to do much reading, writing, or blogging lately, here are my answers: