A Series of Series 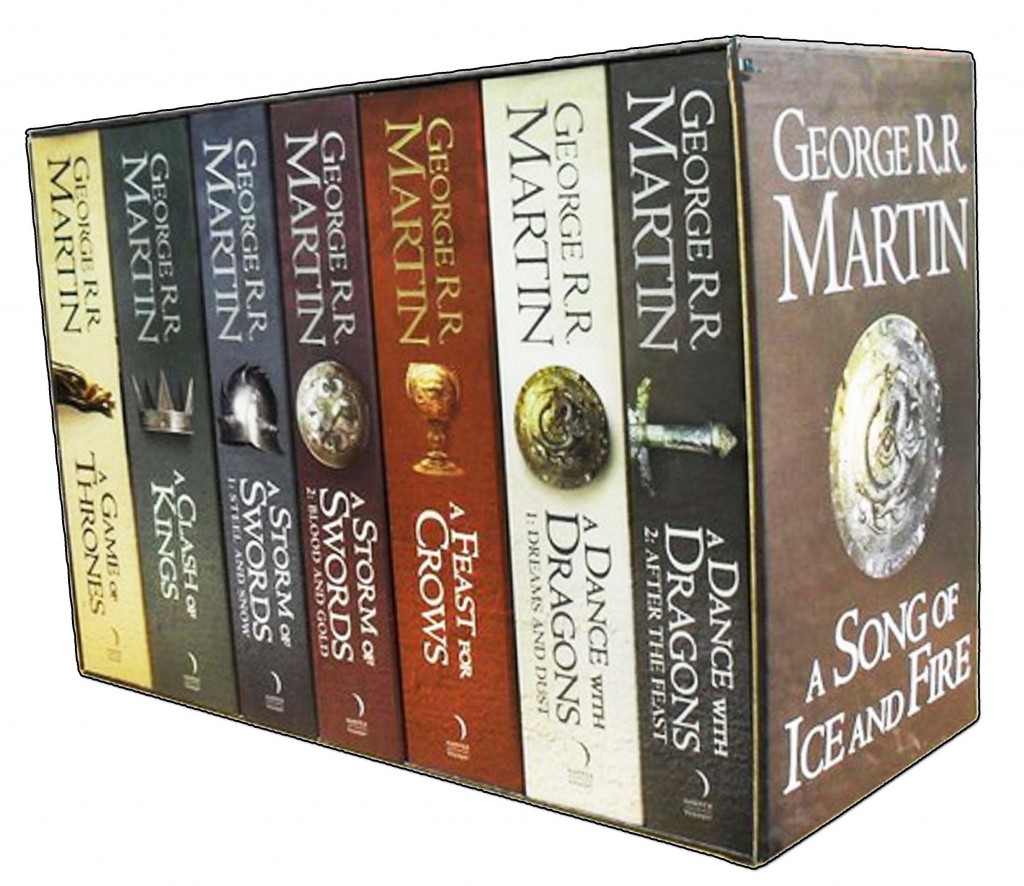 Whenever I finish a book, the next step is deciding what to read next. I’m never short on options, but recently I have been noticing just how many of the books jostling for the next spot on my “to read” list are parts of series. So I thought it would be interesting to actually compile a list of the series that I am currently in the midst of reading. For all of these, I have read at least one book in the series but not all of them (books I have read are in bold), either because the series is not all published (unpublished book titles are in italics), or because I haven’t had time, or because I am not interested in continuing (series name crossed out). I’ve tried to include only novels here, though some of the more massive series (Vorkosigan Saga, Dragonriders of Pern, Dune) are pretty complicated and have sub-series, novellas, collections of short stories, etc.

On the one hand, series are great: if you like a book, there’s more like it! But on the other hand… I would not mind some more standalone fiction. Also, there is always the dreaded series bloat. Game of Thrones certainly suffers from this, and I haven’t even dared delve into the ultimate bloated series, the Wheel of Time, whose author did not even live long enough to finish it. Given that the second massive book in the Stormlight Archive series just debuted at #1 on the NYT bestseller list, and that that series is starting off with a plan for at least 10 books, I’m not holding my breath for the end of multi-book series any time soon. I am, however, going to avoid starting any new series until I’ve made at least some progress on the ones below.

The Saxon Stories by Bernard Cornwell

The Magicians Series by Lev Grossman

The Conqueror Series by Conn Iggulden

A Song of Ice and Fire by George R.R. Martin