What I’m Doing About the Election 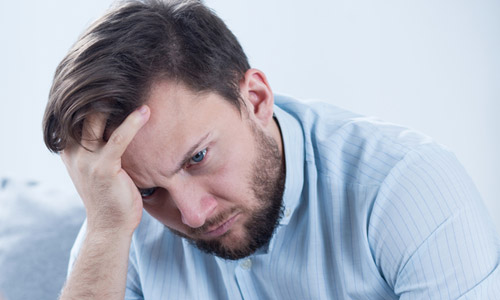 So that’s my list. What are you doing to cope with the election?