No Flash Fiction This Week!

So 1 week into my vow to post flash fiction every week, I am going to be skipping a week! Why? Well, first of all, my flash from last week was voted “Best Flash” from among the three entries so I provided one of the triggers. That means if I wrote this week I’d only have one to work from, and that can be an exercise in frustration. Also, I just spent the weekend army-crawling around in the crawlspace trying to insulate it and I’m pretty exhausted at the moment, so I think instead I’ll go watch an Episode of Stranger Things and get creeped out (if you aren’t watching that show, you should be!).

I’ll definitely be back in the Flash challenge next weekend, but in the meantime, enjoy the weird image I chose as one of this week’s triggers: 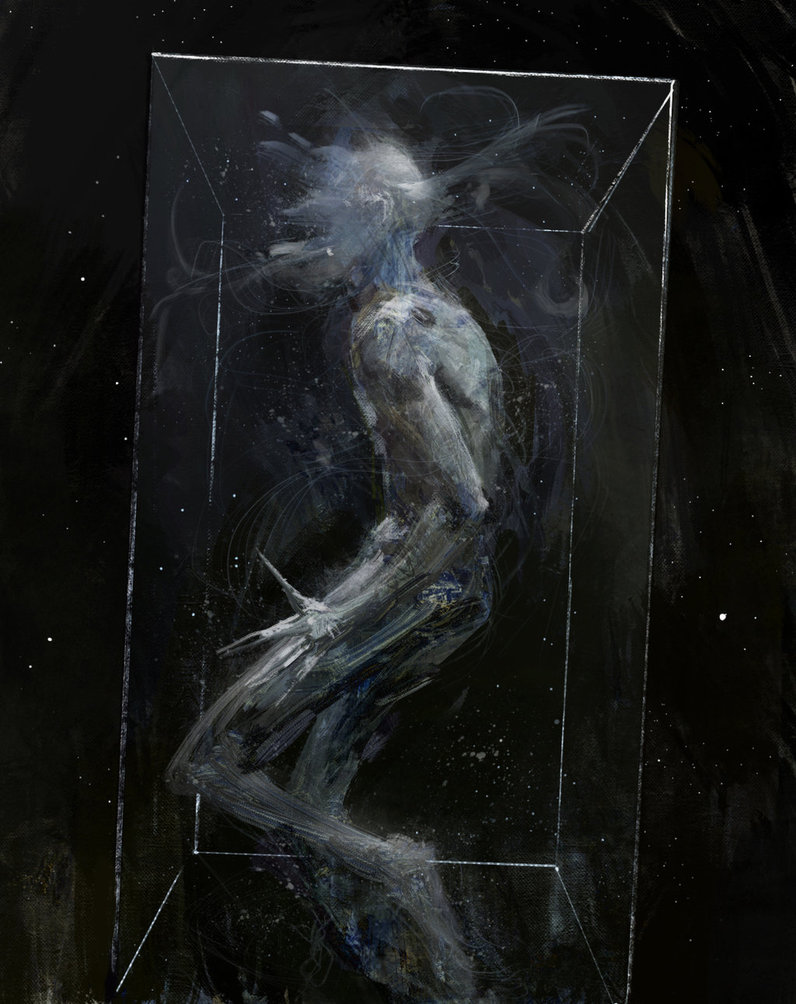