I’ve gotten behind on posting reviews here, so in the interest of getting caught back up, here are some quick thoughts on a bunch of books and movies and games from the past few months! 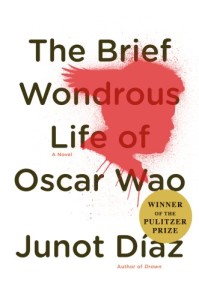 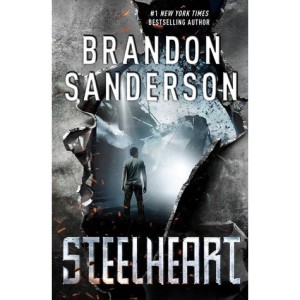 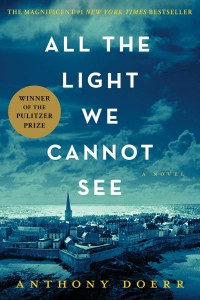 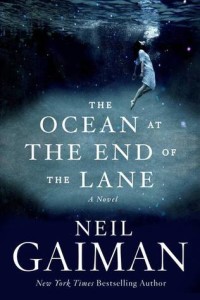 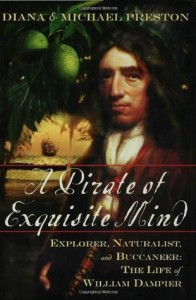 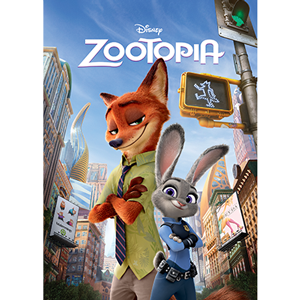 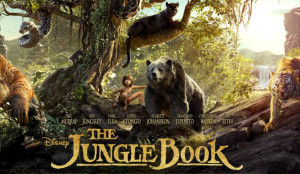 Apologies for the lack of posts lately. You see, I didn’t properly plan my life around the release of Starcraft 2, so instead of being able to spend the weeks after the release playing the game and blogging here, I had to go get married and go on my honeymoon. I know, I know, I need to get my priorities straight.

The results of a typical AI battle in Starcraft: Brood War. The Protoss basically dominate.

Anyway, before I launch back into the Science of Starcraft, I thought I would share this post about the Computer Science of Starcraft over at Twenty Sided. You may be good enough at Starcraft to regularly beat the AI, but I’m not. I’m just too slow. So I was interested to hear the results of this experiment, where Shamus set up a map with seven AI players and a human observer, and ran it repeatedly, tabulating the results to learn a little more about how the AI ticks. He found (somewhat unexpectedly) that the computer was by far most effective with Protoss and worst with Terrans. He also has some interesting observations about how the AI uses special abilities like the Templar’s psi-storm agains human players and computer players:

I’ve come to suspect that the AI cheats a bit and detects clusters of units which have been grouped by hotkey by human players. This is very naughty if it’s true.

Anyway, it’s an interesting look at the AI of the original Starcraft. The custom map is even available to download if you want to try the experiment yourself!

I was always a fan of the Protoss: super-advanced technology, powerful units, and those awesome plasma shields protecting everything from the lowliest probe to gigantic carriers. But I always wondered: could those force fields really work?

It really depends on your definition of a force field and what you want to prevent from passing through. Electric and magnetic fields can exert forces on charged objects, so you could call those “force fields.” If you accept that definition, then there have actually been some NASA studies of how to use force fields on spacecraft and lunar bases.

One of the biggest problems facing human space exploration (aside from the politics) is that space is a dangerous place for humans. Even if we can launch people to Mars, there is a lot of radiation out there, both from the sun and from high-energy events out in the galaxy. That’s why two studies at NASA’s Institute for Advanced Concepts (which has, sadly, been canceled due to lack of funding) looked into deflecting the radiation with electromagnetic shields. END_OF_DOCUMENT_TOKEN_TO_BE_REPLACED

For those of you who are not familiar with the Starcraft universe, but are interested in Starcraft 2, either because you’ve heard about the game or because you want to follow this blog but have no idea what I’m talking about when I make game references, here is an excellent summary of the plot from the original Starcraft:

By now, you have probably seen the absolutely epic Starcraft 2: Ghosts of the Past trailer. If not, take a look at this, and pay particular attention to the depiction of Sarah Kerrigan’s cloaking device at about 11 seconds in:

Cloaking is common in science fiction: Star Trek pioneered it with the Romulans, and other popular franchises like Star Wars and Predator and Halo have used it. And of course in Starcraft and Starcraft 2 both the Terrans and the Protoss have a whole variety of cloaked units. But could it really work? You may be surprised to learn that the answer is yes!

Obviously, this sort of technology would be extremely useful for the military, so they are funding research into technologies that could make it a reality. There are basically two ways that you could achieve “cloaking”. The first way would be to actually divert light around the cloaked object, so that it appears not to be there. END_OF_DOCUMENT_TOKEN_TO_BE_REPLACED